In this mode, a group of up to 4 players must survive 10 waves of enemies, with each wave getting harder. Between the waves, there may also be other non-combat game objectives. Respawning is not possible, though you may be revived by allies. Enemies consist of civilians infected by the SIV virus (Zombies), agents of The Order, and even dogs.

This mode is only playable on the map Centre and it has 4 difficulty settings, Easy, Medium, Hard, and Hardcore (headshots only). 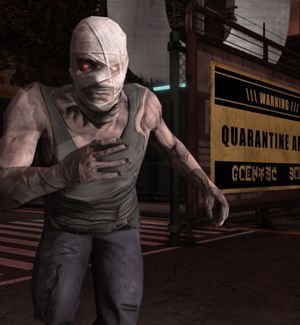 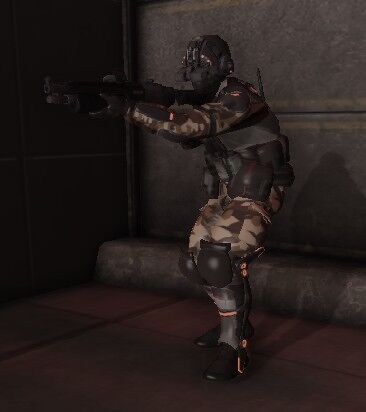